Everything We Know So Far About Google’s New Checking Account 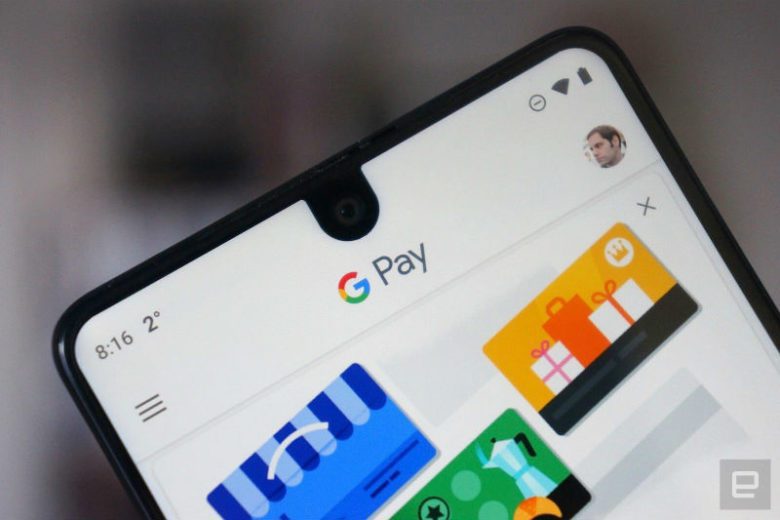 Google is central to everything we do. Want to find a restaurant? Google it. Trying to get from point A to point B? Google Map it. Want to watch a cute cat video? Youtube it. Looking for the best price on something? Look at Google Shopping. The list literally goes on and on and on. And now the mega company has it sights set on something else: banking.

Per The Wall Street Journal, Google will start offering checking accounts next year. The project is called “Cache” and will be offered in partnership with Citigroup and a small Stanford University credit union. The accounts will include these banks’ branding along with Google and they will handle all of the financial backend stuff and regulatory compliance.

A Google executive told WSJ that the Google checking accounts are designed to “help more people do more stuff in a digital way online.”

Google, of course, isn’t the first tech company to push into fintech. Apple has launched its own credit card, the Apple Card, in partnership with Goldman Sachs. Facebook has announced Libra, a cryptocurrency it is hoping to launch. It has also announced Facebook Pay, a service for sending money over the social network and app. Amazon is also thinking of dipping its toes into banking with its own checking account.

Beyond big tech companies, many smaller companies have jumped into the fray offering a new kind of all digital bank to consumers, and traditional banks are starting to feel the squeeze.