99% Of Student Loan Forgiveness Applications Have Been Denied 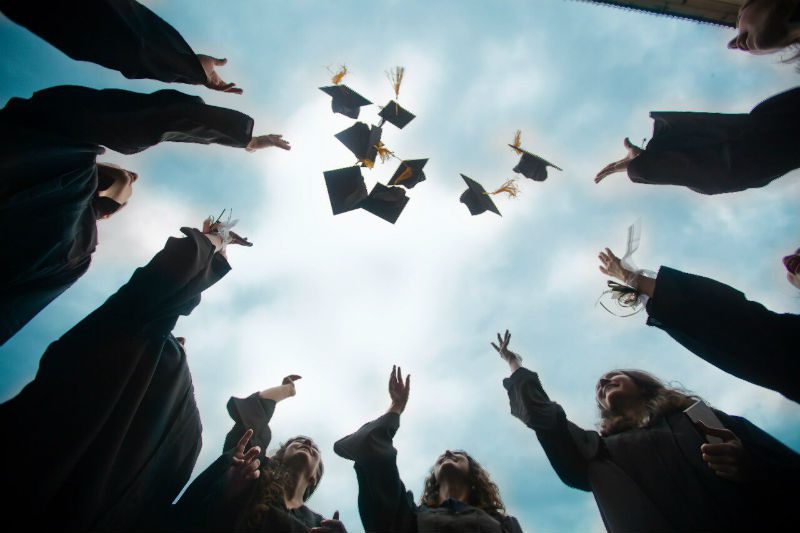 It’s a refrain that people with massive student loan debt have been saying for years — that they are going to be OK because of a government student loan forgiveness program that Congress has promised in 2007 to over 80,000 works. Those workers include teachers, police offers, and firefighters, workers doing important things but aren’t necessarily making high wages. That was the point of the program at its root: Take an important, but not necessarily high paying job because we’ll wipe away your loans.

In order to qualify for the Public Loan Forgiveness program (PSLF), graduates need to work full time for federal, state and local government agencies, make 120 on-time payments, and work a decade in their field.

Well, according to a New York Times report, a very small number of people who have applied for PSLF have actually been approved. We are talking a tiny number. Per the report, fewer than 1% of applicants in 2017 got accepted that year.

The report puts the blame for this on a variety of factors including mismanagement, inadequate record keeping, and miscommunication about how the forgiveness program actually works.

The bottom line, of course, is that a lot of of people who thought their students loans were going to be forgiven, aren’t actually going to have them forgiven. And we doubt they actually care how that happened.

More On The Student Loan Crisis:

How I Paid Off My Student Loans As A SAHM

Is Refinancing Your Student Loans A Good Idea?

Want us to multiply your entries by 50? We have 10 more questions for you.